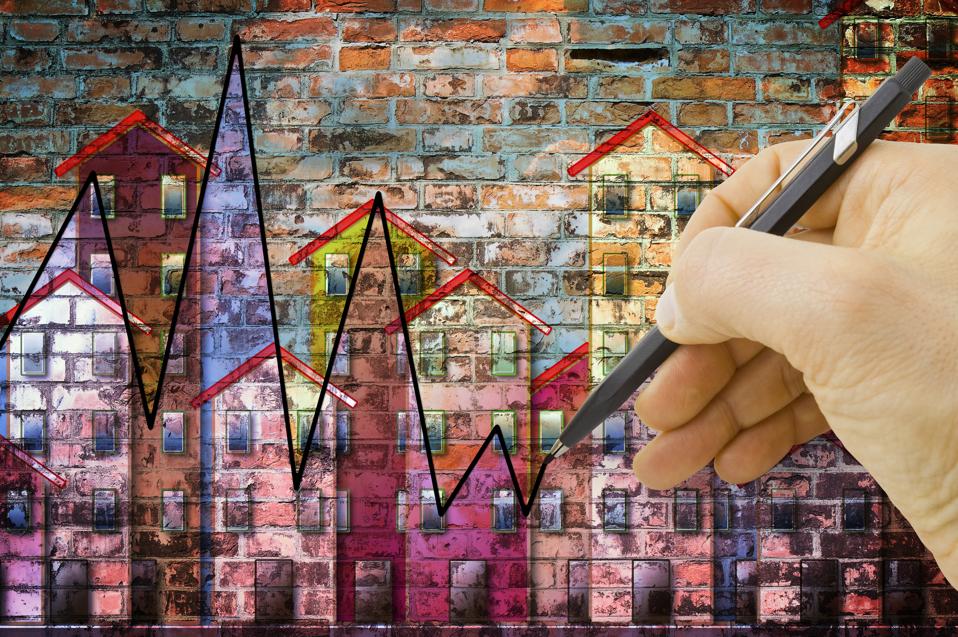 New York City has entered Week One of Phase Three and with it the post-pandemic real estate reawakening. There already seem to be some winners. Numerous properties in the $2 million and under range have been snapped up immediately, not lasting more than 48 hours on the market. And for the one-bedroom units under $1 million (not to mention the rare two-bedroom in that price range), there is strong activity and agents report booking numerous appointments to show. While inventory remains high and many new listings are added every day into the mix, this segment of the market will clearly continue to recover quickly.

As one ascends the price ladder, the picture becomes more complicated. Sellers who have had to put their plans on hold for several months during the New York City lockdown now want to seize the moment to get their properties in front of a live audience. Demand, however, begins to thin as the prices rise above the $2 million mark. And the higher the prices go, the more the demand thins, and the more pressure comes to bear on prices.

The Olshan Report, Manhattan’s go-to data aggregator for sales at $4 million and over, noted only 7 contracts signed during the week of June 22nd -28th, down from 12 the preceding week. While this number should accelerate in the weeks ahead, it’s a clear indicator of the restrained pace of this segment of the market. There were one third as many contracts signed in June as in March when the New York market was roaring back to life before the coronavirus stopped it in its tracks.

While there are certainly numerous reasons why the upper market should be so much slower than that for $2 million and below (and the rental market shows similar tendencies, with properties $7,500 per month and below moving quickly while those over $10,000 require more time and legwork), three primary reasons are:

The city, however, never fails to reinvent itself. Those who have written New York’s obituary in the past have always had to eat their words as it re-emerges stronger and more vibrant than ever. Even now, many parts of the city look like safe havens compared to Miami or Austin or Dallas. Warren Buffett suggested that investors “be fearful when others are greedy, and greedy when others are fearful.” Being a contrarian has worked out well for him. Buyers may want to take a page from his playbook.